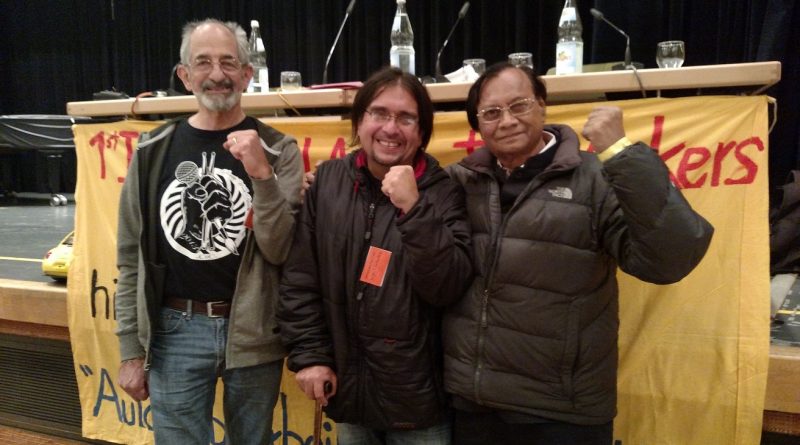 The injured Colombian GM workers and their supporters were fascinated when they found out that workers at another GM plant– the assembly plant in Halol, India– were suffering from the same set of injuries as in Colombia. The injured workers from India have also been standing up to General Motors, supported by labor lawyer Nihil Mehta, who was the Secretary of the Indian National Trade Union Congress. We were fortunate to meet Nihil in Germany last year. He passed away on November 9, 2016. For us, Nihil continues as an example of the way forward toward a world where workers have fair and safe conditions. We applaud Nihil’s work and send a shout of solidarity to the injured GM workers in India. 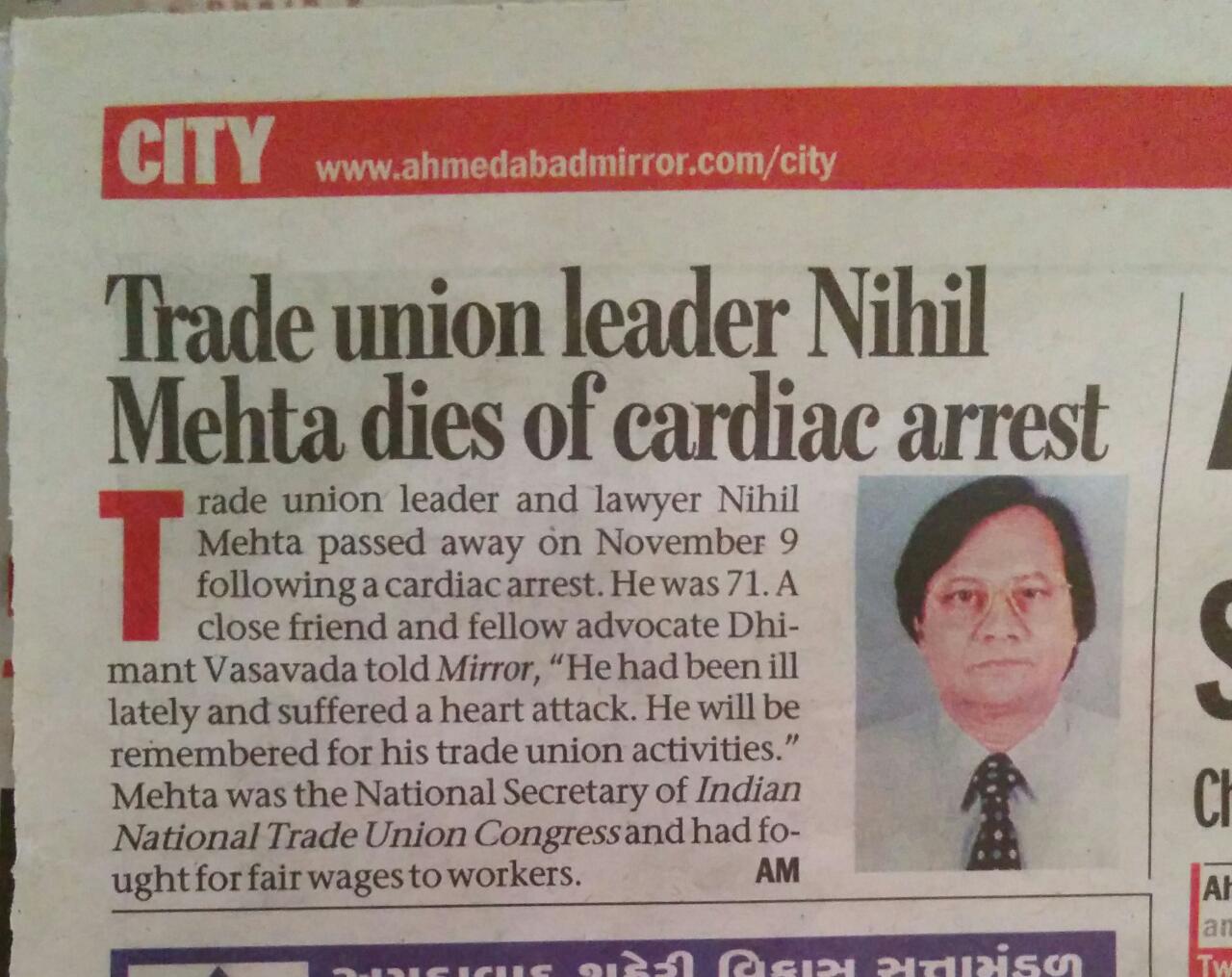 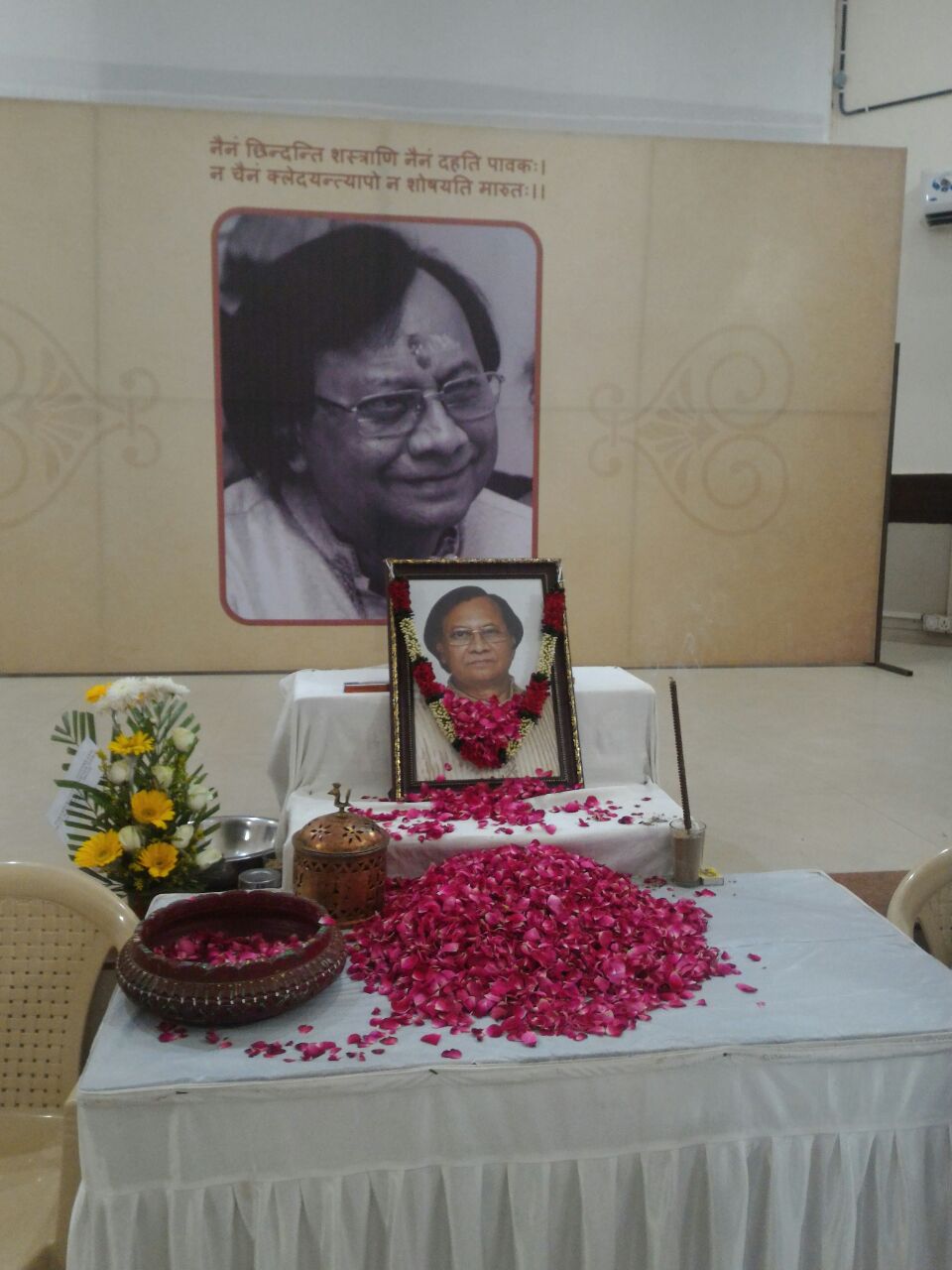 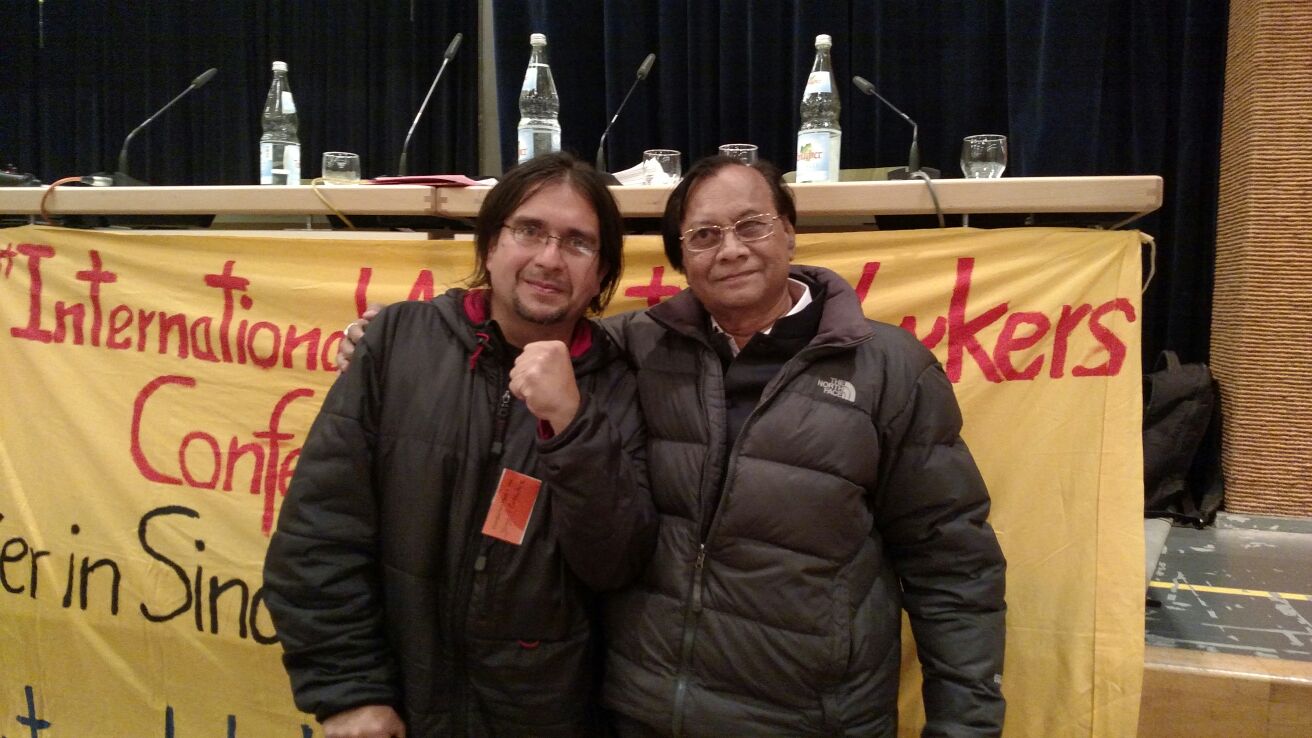 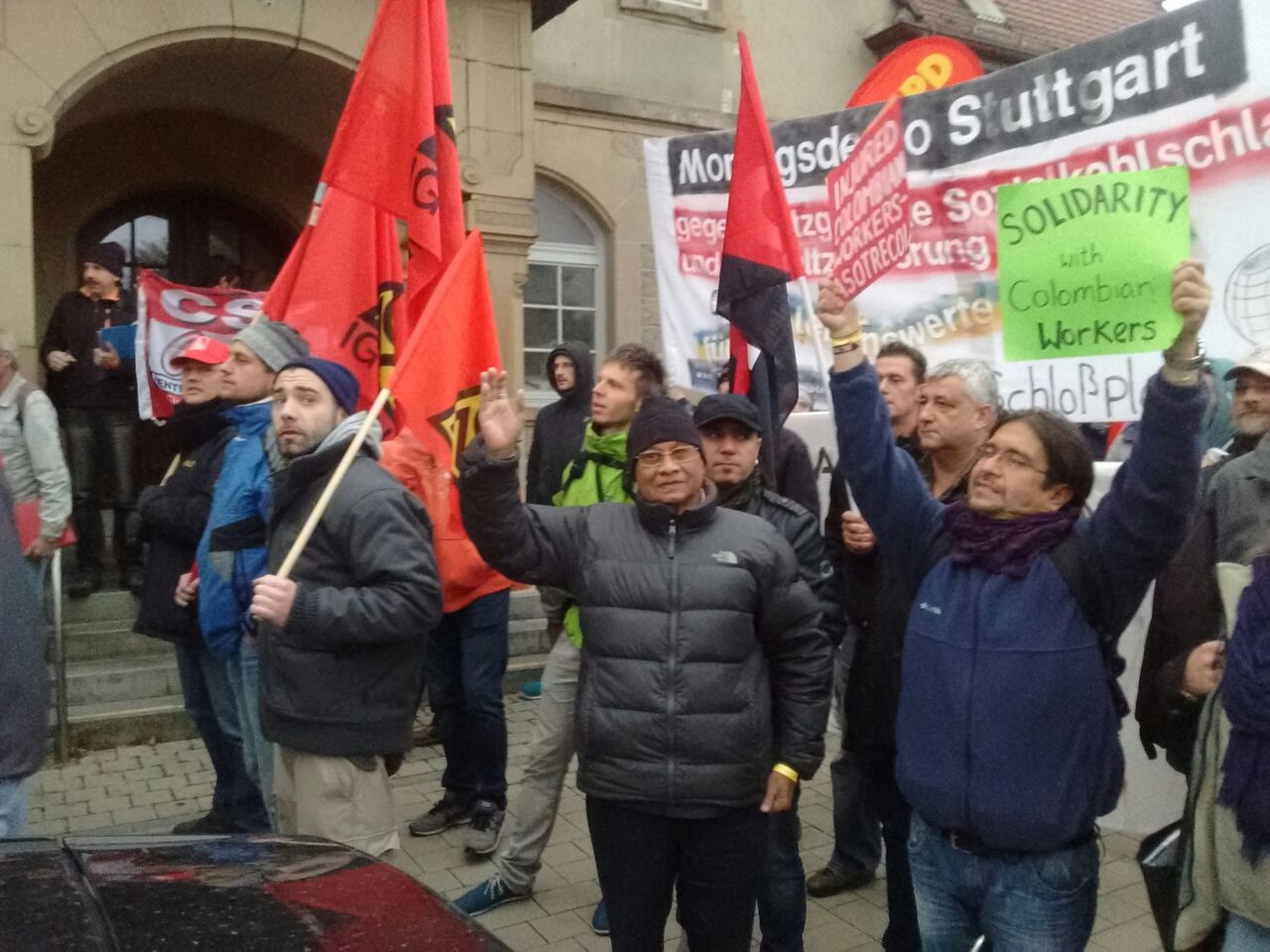 ASOTRECOL’s tent encampment has been in front of the U.S. Embassy in Bogotá for 3102 days.

November 18, 2016 asotrecol@gmail.com Comments Off on ASOTRECOL’s tent encampment has been in front of the U.S. Embassy in Bogotá for 3102 days.
Pressure

November 17, 2016 asotrecol@gmail.com Comments Off on Activists ride over 1000 miles on bicycle to bring Colombia struggle to GM Board of Directors homes
Global

November 17, 2016 asotrecol@gmail.com Comments Off on We mourn the loss of Nihil Mehta who defended injured GM workers in India
Pressure

This struggle depends on funds from people like you.

November 13, 2016 asotrecol@gmail.com Comments Off on This struggle depends on funds from people like you.
Resistance